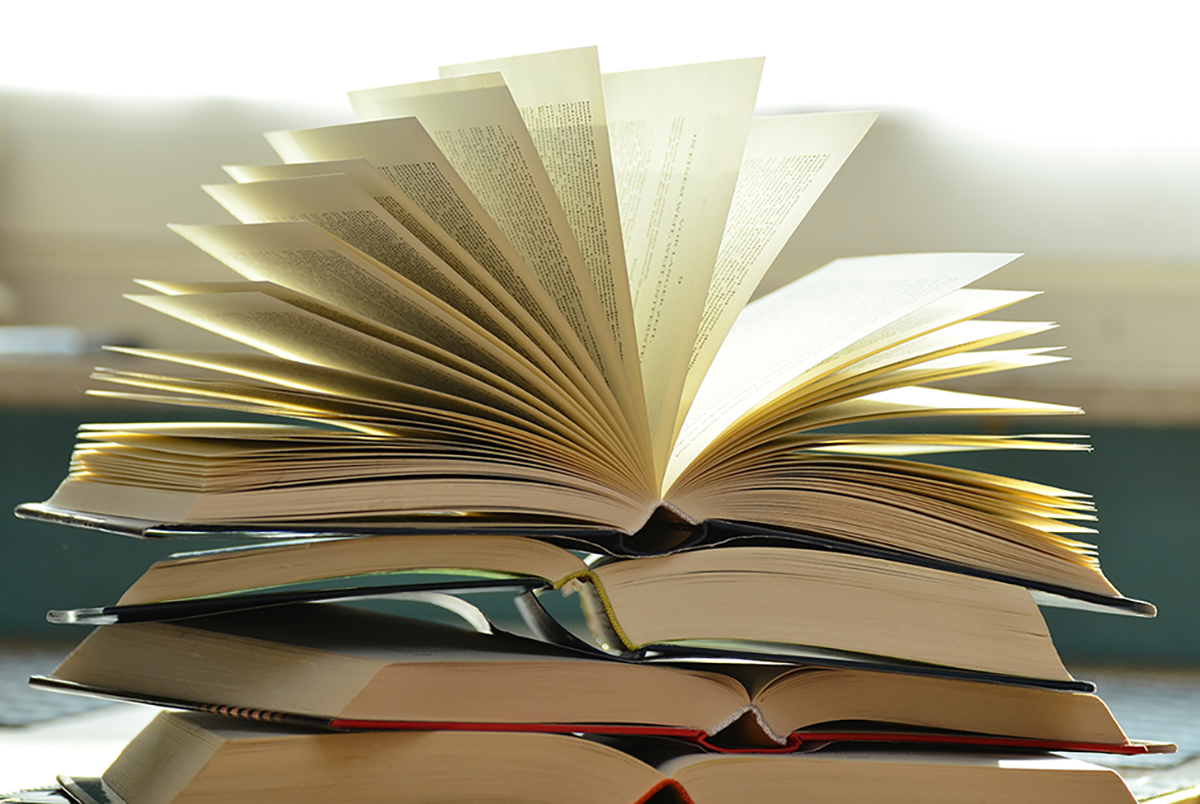 One of the things that I’m most excited about post graduation is getting back to reading for fun. I always keep an eye on best-seller lists, even though I pushed that hobby to the side during my college career. I thought it would be fun to put together a list of all the books I want to read.

This book was on the Best Fiction of 2019 list from Good Housekeeping. They said “Regardless of your age or relationship status, you’ll see echoes of yourself in this stunning new novel. This engrossing love story follows the sporty and outgoing Connell and the shy and quiet Marianne, who are drawn together despite their differences. And as they both battle their own struggles, they must decide how far they’ll go to help the other. ”

The Subtle Art of Not Giving a F*ck:

A Counterintuitive Approach to Living a Good Life

Goodreads says “There are only so many things we can give a f**k about so we need to figure out which ones really matter, Manson makes clear. While money is nice, caring about what you do with your life is better, because true wealth is about experience. A much-needed grab-you-by-the-shoulders-and-look-you-in-the-eye moment of real-talk, filled with entertaining stories and profane, ruthless humor, The Subtle Art of Not Giving a F**k is a refreshing slap for a generation to help them lead contented, grounded lives.”

Why I’m looking forward to reading it:

Their contributors also have nothing but praise for this self-help turned comedy book from blogger Mark Manson, so I’m looking forward to reading this one!

A Raw Journey to Self-Love

Publisher Harper Collins says “Over the Top uncovers the pain and passion it took to end up becoming the model of self-love and acceptance that Jonathan is today. In this revelatory, raw, and rambunctious memoir, Jonathan shares never-before-told secrets and reveals sides of himself that the public has never seen. JVN fans may think they know the man behind the stiletto heels, the crop tops, and the iconic sayings, but there’s much more to him than meets the Queer Eye.You’ll laugh, you’ll cry, and you’ll come away knowing that no matter how broken or lost you may be, you’re a Kelly Clarkson song, you’re strong, and you’ve got this.”

Why I’m looking forward to reading it:

As a fan of Jonathan from watching Queer Eye, I’m really looking forward to reading this one!

This novel was published in 2001, but I always love a good conspiracy-drama from Dan Brown. I think this is the last one of his older books that I haven’t read yet. On the Barnes and Nobel website, SuperReaderJS said “Dan Brown gives us suspense and thrills on every page. Unlike other stories, (or most at least) he doesn’t focus on just one characters path in the story, he switches between them, on both sides of the conflict, to keep us hooked with the story, making us want to read more. Another thing with Deception point is that you truly don’t know who’s good, bad; innocent, or guilty; you would just have to read and find out what even the most unlikely of people will do to get what they want.”

Vanity Fair says “Red, White & Royal Blue became the year’s surprise best seller and the so-called book of the summer. Set in a reality where the United States elected a female Democrat to the presidency in 2016, the novel follows the secret romance between first son Alex Claremont-Diaz and British royalty Prince Henry. It’s pure rom-com, down to its enemies-to-lovers premise and the bubblegum pink of its cover. Yet it’s also a highly specific story—a queer romance as interested in flirty Snapchats as it is in addressing its characters’ struggles with anxiety and depression. It’s honest in a way that resonates in an era where more and more millennials are openly discussing their mental health issues.”

This synopsis from Oprah Magazine’s list of best and most anticipated books of 2020 really caught my eye, given my recent trip to Mexico and my Drake SJMC roots. “Buckle your seatbelts for this pulse-pounder about a Mexican woman who flees her homeland with her young son after a drug kingpin wipes out the rest of her family—including her husband, a journalist who was investigating the cartel. Harrowing and heart-rending, Cummins’ debut lays bare the beating heart of the border crisis.”

This list is by no means comprehensive, and I’m sure I’ll pick up more browsing the library or Barnes and Nobel!

Hope you find one you want to read, too! Be sure to check out my last post about what I learned on my trip to Mexico!